New Board of Directors at Scm Group 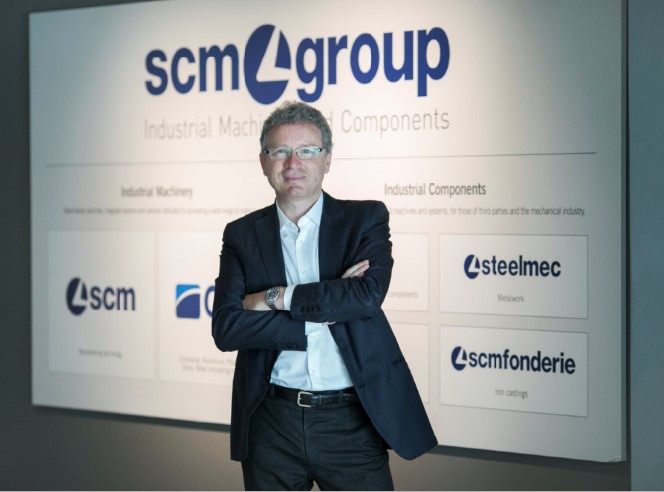 Marco Mancini is appointed CEO and representatives of the next generation are introduced, together with professional figures,
to consolidate the Group"s governance

Rimini, 17 March 2021 – New Board of Directors at Scm Group S.p.A., global leader group in technologies for processing a wide range of materials and industrial components.

Marco Mancini, with Scm Group since 2015 and currently General Manager, as of today, will also take up the position of CEO for Scm Group.

Shareholders thanked Alfredo Aureli for his significant contribution to the growth of the Group and the strong values he has imparted to all those who have worked with him.

The shareholders also welcomed the new board members who have joined the Group: Martino Gemmani and Luca Franceschini, fourth generation representatives of the two families at the head of the Group, and Filippo Corsini. 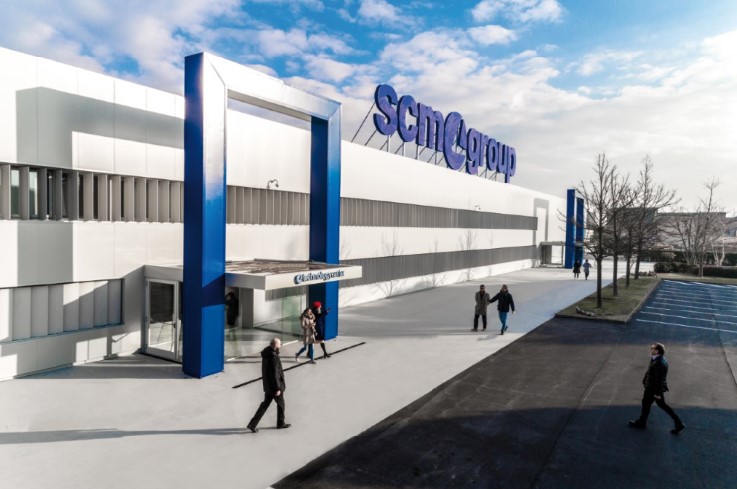 Scm Group is a global leader in technologies for machining a wide range of materials and industrial components. Across the globe, the group's companies act as highly reliable partners to leading industries in a wide range of production sectors, from furniture to construction, automotive to aerospace, and marine to plastic machining.
Scm Group coordinates, supports and develops a system of industrial excellence in 3 large highly specialised production centres in Italy, with a turnover of 700 million Euro, with about 4,000 employees and a direct presence in all 5 continents.