Rising above the fray: Taking protected code to the cloud

Wibu-Systems introduces CodeMoving into the cloud

Karlsruhe, Germany – Wibu-Systems, the creative minds behind the CodeMeter family of IT protection, licensing, and security solutions, is introducing the ability to execute sensitive code in the cloud, a secure environment far away from the more easily manipulated and potentially compromised devices of users. Originally introduced as a feature for CmDongles, the company’s award-winning range of security hardware, CodeMoving affords users and developers the optimum in security, as it keeps the most critical intellectual property safely tucked away in a separate and exceptionally protected environment. Taking this ability to the cloud represents another step towards Wibu-Systems’ commitment to a more agile, freer, and flexible world without compromising on reliability or security.

Software can be protected in many different ways and striking the right balance between the level of protection and its impact on performance and the user experience is the challenge that software developers must face. Wibu-Systems’ CodeMeter technology was built to make it easier for them and their users alike: Its core toolkit for protecting and licensing software, CodeMeter Protection Suite, comes with a choice of tools and configurations to match any desired level of protection, development environment, and licensing system. Its mainstay engine, AxProtector, encrypts entire applications with extensive automation features to simplify the developer’s life. For a more granular approach, the companion piece, IxProtector, lets developers choose which functions to encrypt and which to leave unencrypted to lessen the burden on performance or to design creative hybrid packages with individual protected pieces, e.g. for freemium or trial software.

Wibu-Systems’ seized the potential of IxProtector’s targeted encryption abilities to create CodeMoving. The original CodeMoving function worked by taking specifically flagged parts of the code and only decrypting and executing it on Wibu-Systems’ smart-card-enabled CmDongles. This keeps particularly sensitive IP or a software’s most crucial functions in a safe shell and away from the working memory of the user’s device. The remainder of the code would be run in that less high-security environment, albeit still with stringent precautions, as CodeMeter-protected code is only decrypted for the specific instant that it is needed and can be armed with traps to prevent blunt-force forms of attack. With the computing power on board CmDongles, the impact on performance remains minimal.

CodeMoving to the cloud takes this concept to the extreme: The earmarked pieces of the code are not moved to a CmDongle but sent to the secure environment of the CodeMeter Cloud Server, where they are decrypted, executed, and the output is returned to the user’s device. The simple elegance of this solution is made possible by the fast evolution of today’s cloud infrastructure, which Wibu-Systems is harnessing in its dedicated data center and range of cloud services. With CodeMoving to the cloud, developers can ensure that not a single byte of their most sensitive code is revealed in the open, not even in the secure shell of a CmDongle. With the ability to pick-and-mix only the most essential pieces of code to outsource, developers can keep the necessary data logistics to a minimum, and Wibu-Systems’ new CmCloud offerings, including versatile cloud licensing, promise great opportunities for integration with CodeMoving.

For software developers, the choice to take CodeMoving to the cloud is not a one-way street: Wibu-Systems’ traditional commitment to universal interoperability also extends to CodeMoving. The technology is fully compatible between CmDongles and CmCloudContainers, meaning that developers only have to integratethe ability once in their software and can then decide which container type they prefer. With the latest version of CodeMeter Runtime installed, either option is possible for CodeMoving, with no changes to the original software required.

Ruediger Kuegler, VP Sales at Wibu-Systems and one of the evangelists for the company’s cloud capabilities, sees CodeMoving to the cloud as a perfect expression of the philosophy of CodeMeter: “We are all about making software secure, but in a way that works efficiently and seamlessly for modern software businesses and their users. Running protected code in the cloud does just that: Perfect security, on the go and convenient for the user.” 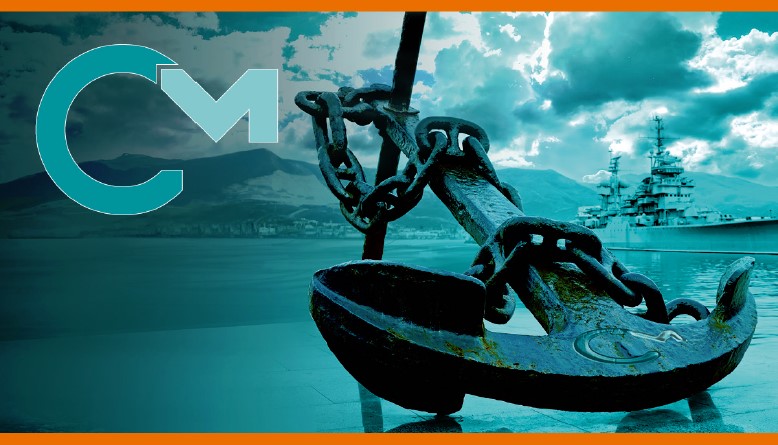 Wibu-Systems extends the support for CodeMoving to its cloud protection and licensing system providing software publishers with additional flexibility and security.

Wibu-Systems, a privately held company founded by Oliver Winzenried and Marcellus Buchheit in 1989, is an innovative security technology leader in the global software licensing market. Wibu-Systems’ comprehensive and award-winning solutions offer unique and internationally patented processes for protection, licensing and security of digital assets and know-how to software publishers and intelligent device manufacturers who distribute their applications through PC-, PLC, embedded-, mobile- and cloud-based models.