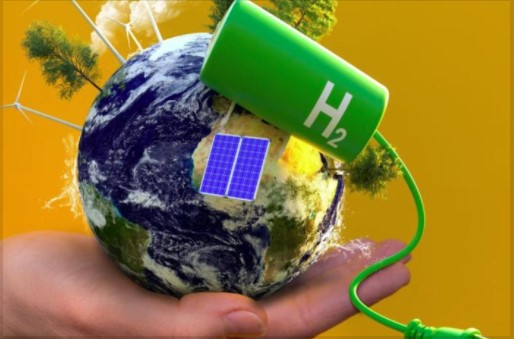 Portugal closed its only remaining coal plant ten days ahead of schedule, making it the fourth country in Europe behind Austria, Belgium and Sweden to stop using coal as an energy source.

Hannover/Lisbon. Portugal is the fourth country in Europe to eliminate coal in electricity production. Its remaining coal plant, Pego, closed ten days ahead of schedule. Portugal's decision to accelerate the coal phase-out is a consequence of its national energy and global climate plan, which highlights renewables and aligns with European carbon neutral targets. The move follows in the footsteps of Belgium (2016) and Austria and Sweden (2020) and comes nine years before Portugal's targeted end of the use of fossil fuel by 2030.

“Portugal is the perfect example of how once a country commits to quitting coal, the pace of the phase-out inevitably accelerates. The benefits of transitioning to renewables are so great, once started, it only makes sense to get out of coal as fast as possible,” said Kathrin Gutmann, campaign director at environmental non-governmental organization Europe Beyond Coal.

Portugal has no coal, oil, or gas production and has invested in green energy in recent decades. The country's shift away from coal began when it signed a phase-out declaration at COP23 (2017) in Bonn, Germany, and the plant closure happened five years ahead of the original schedule.

Coal's dire economics and public desire for climate action drive faster and faster phase-outs across Europe, with momentum continuing to build: 21 countries are either coal-free or in possession of the coal phase-out plan. The challenge now is to ensure utilities do not replace coal with fossil gas or unsustainable biomass.

The European Coal Plant Countdown tallies all coal plants in the European Union, the United Kingdom, Turkey, and the Western Balkan countries that since January 2016 have retired or announced plans to retire plants by 2030. In addition, it lists all active new coal projects. It considers projects – not based on units or gigawatts – and seeks to verify decommissioning before including a plant.

Partner Country Portugal at HANNOVER MESSE features a central pavilion as well as three thematic pavilions in the Engineered Parts & Solutions, Energy Solutions and Digital Ecosystems sectors. Each area features dozens of companies from Portugal with the most advanced technologies and processes. Decision-makers at the fair, especially German SMEs, will discover diverse opportunities to cooperate with innovative Portuguese companies and invest in Portuguese industry.

The Portuguese participation in HANNOVER MESSE 2022 is organized by AICEP –Portuguese Trade & Investment Agency in partnership AIMMAP – Association of the Portuguese Metalworking Industries and the Portuguese-German Chamber of Commerce and Industry.